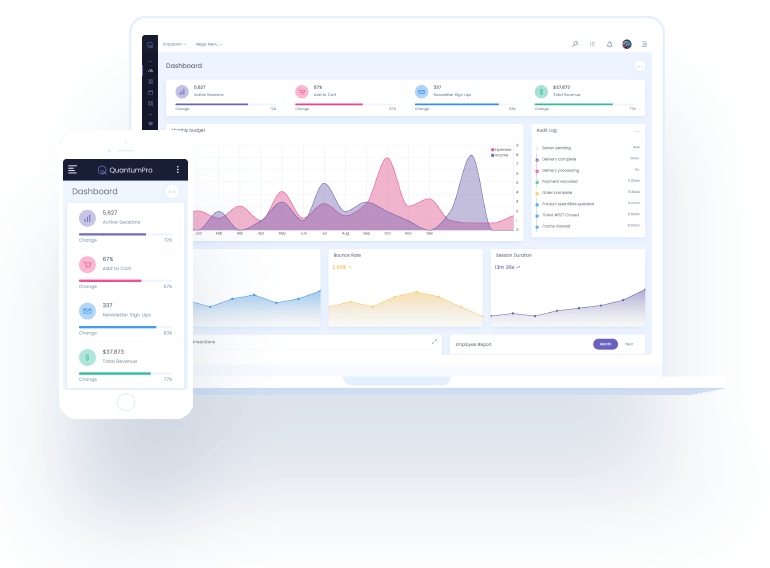 Tableau Vs Cognos: The Best Software for Business Intelligence

Tableau and Cognos have been revolutionizing the Business intelligence world with super awesome capabilities and features. This two awesome software have become the industry leading brands which serve the industry with stability and reliability. Management benefits from every feature of these two incredible solutions worldwide to enhance their decision making. The reviews about tableau a Cognos business intelligence solutions have been more than satisfactory in 2016 and this two software are expected to rule the business intelligence world in 2017 without a doubt.

If you have worked with Congos, then you must have an idea of its powerful features to transform every aspect of your business. There is a sure possibility that you as a manager never want to use any other Business Intelligence Software after using Cognos Analytics. The reason for that is its flexibility to perform the most important tasks in the organization that needs to be done to perfection.

Tableau desktop and server have also ruled the world of business intelligence and got excellent reviews from business owners around the world. Tableau is simpler than Cognos and easy to operate, it requires less technical knowledge to implement and understand the dashboards as compared to Cognos. Tableau works with stable data sources and provides a high level of reports and analysis just like its peer Cognos. But there is some trouble with Tableau if the data is too large, Cognos is able to handle the massive and intense amount of data as compared to the tableau.

Large deployments of Cognos are possible for every department.  But for real-time visualizations, the tableau is a better choice, with less technical knowledge and skill required to analyze data. Cognos is blended with the IBM technology and it is also a great choice for enterprise resource planning.  Tableau server and online versions give better facility to share the visualizations as compared to Cognos. Cognos is also cloud based which saves you months of research and data analysis. BI standard reporting is ranked a bit higher in Cognos than Tableau.  Ad-hoc reporting is also ranked in Cognos higher than Tableau, but data discoer and visualization is better ranked in tableau of course.

Both software has pros and cons but they will dominate the BI world in 2017 and many years to come.